The Fun of Living in an Historic Home 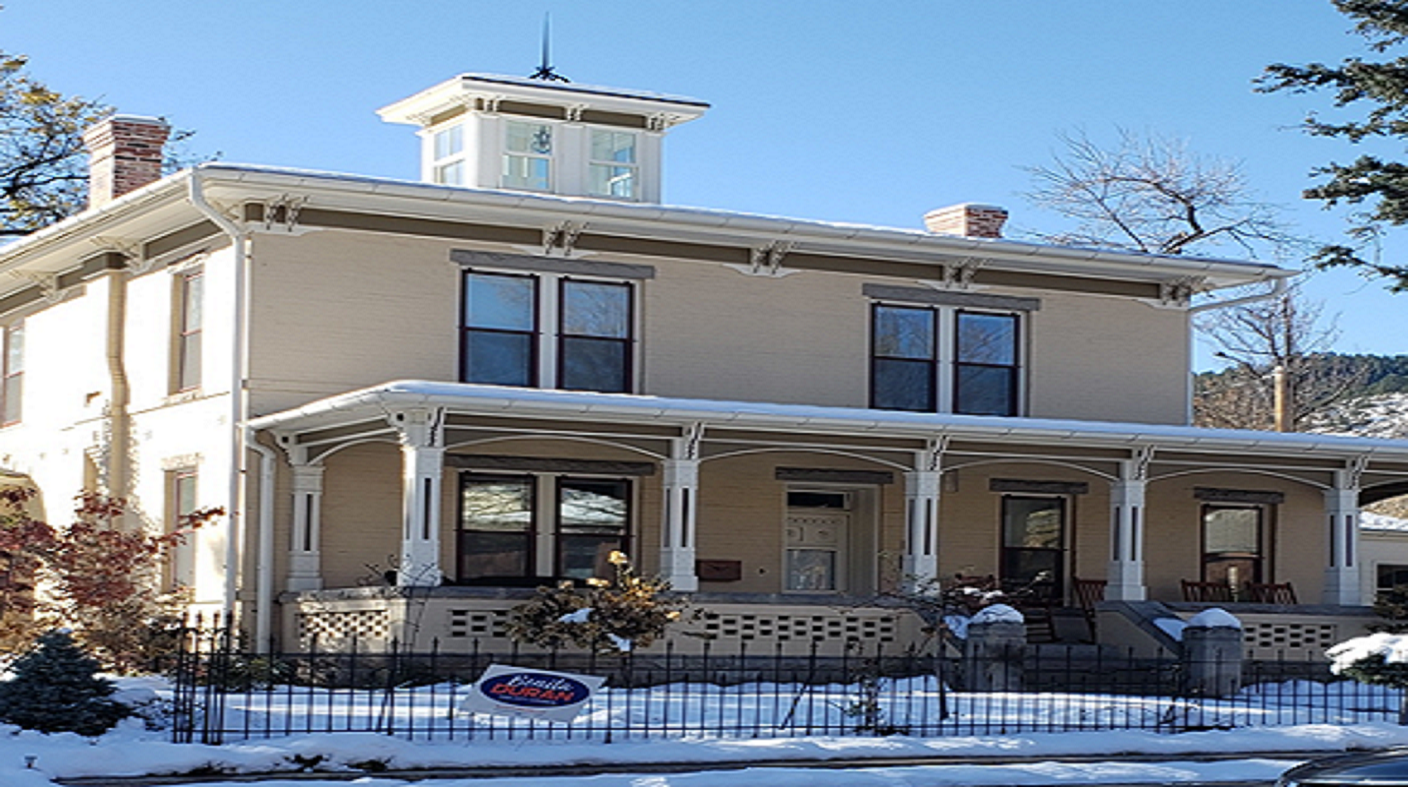 I live in an historic home.  It is not landmarked, but it is located in one of Boulder's ten historic districts.While the assessor's office lists it as built in 1900, quite by accident I found it was actually built in 1883.

I am a part of Historic Boulder.  Quite recently Historic Boulder was approving new siding for an HOA directly behind my home, and the cover photo on the information was one taken by a well known historic photographer, J.D. Sturdevant and titled North Boulder.  The photo was dated 1885.  My street, Maxwell Avenue, and a main Boulder thoroughfare, Broadway, were dirt roads.  This photo was literally the north end of the city at that time.

As I looked at this little house, almost the only one on that street, something began to stir.  This little house was my house before a few additions.  It looked so small, the the streets and surroundings were so sparce.  What was going on inside this little house, who lived there, and what was Boulder, Colorado at that time in history.

I have always believed that the preservation of important/significant historic properties that a city was preserving the soul of that city.

Note:  The pictured home is the Hannah Barker House, one of Boulder's newest and most important restorations.  This home was recently named to the National Registry of Historic Homes.  During the restoration process it was discovered that Hanna Barker was one of the most important women living in Boulder during the late 19th and early 20th century.